There has been a welcome and overdue movement in football recently to address many of the glaring political inadequacies of provision and make amateur and professional football more inclusive and progressive. Nørrebro United is one of Denmark’s biggest amateur clubs and asked me to make illustrations and a poster campaign to promote their own efforts in this area and to help campaign for better human rights for the residents of Qatar. 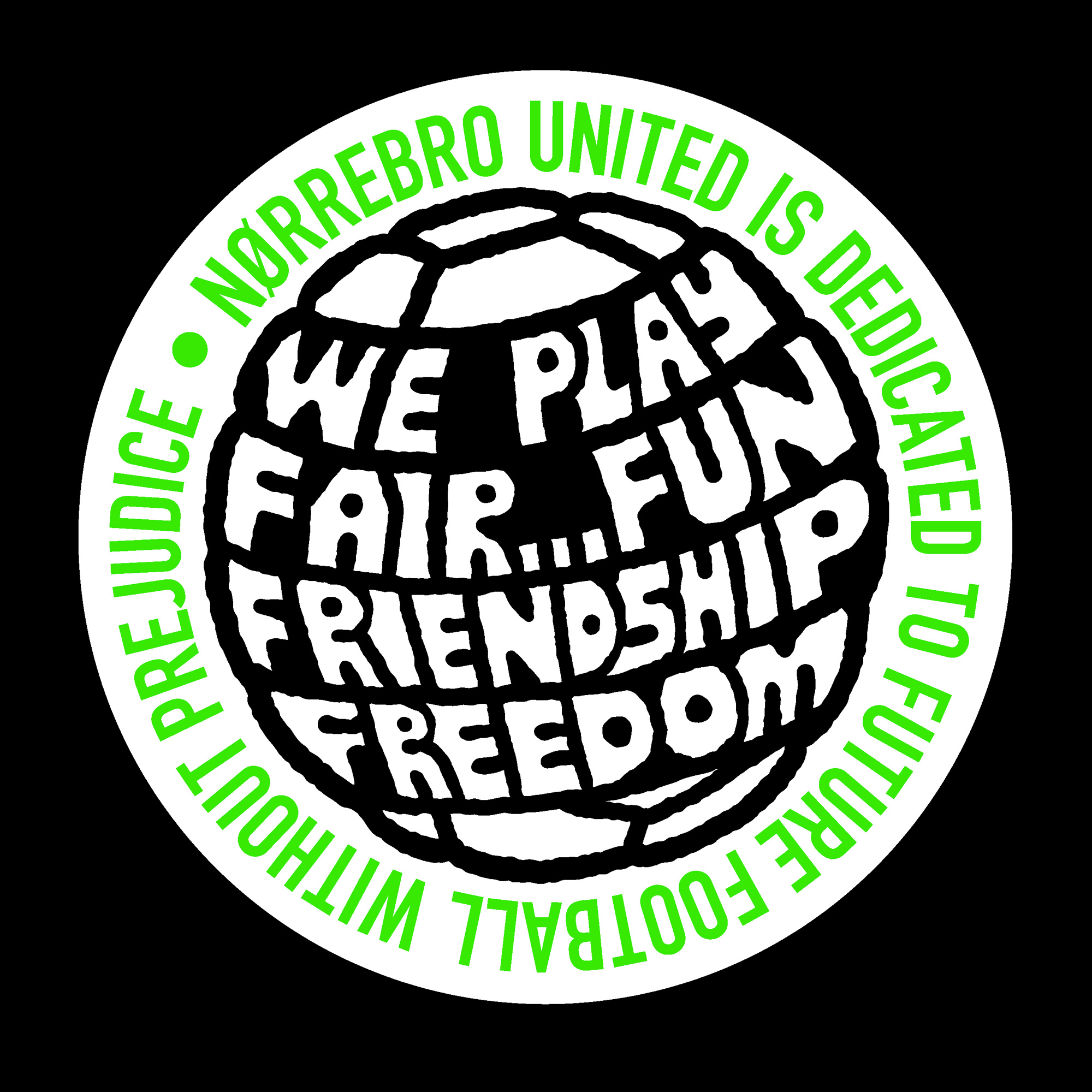 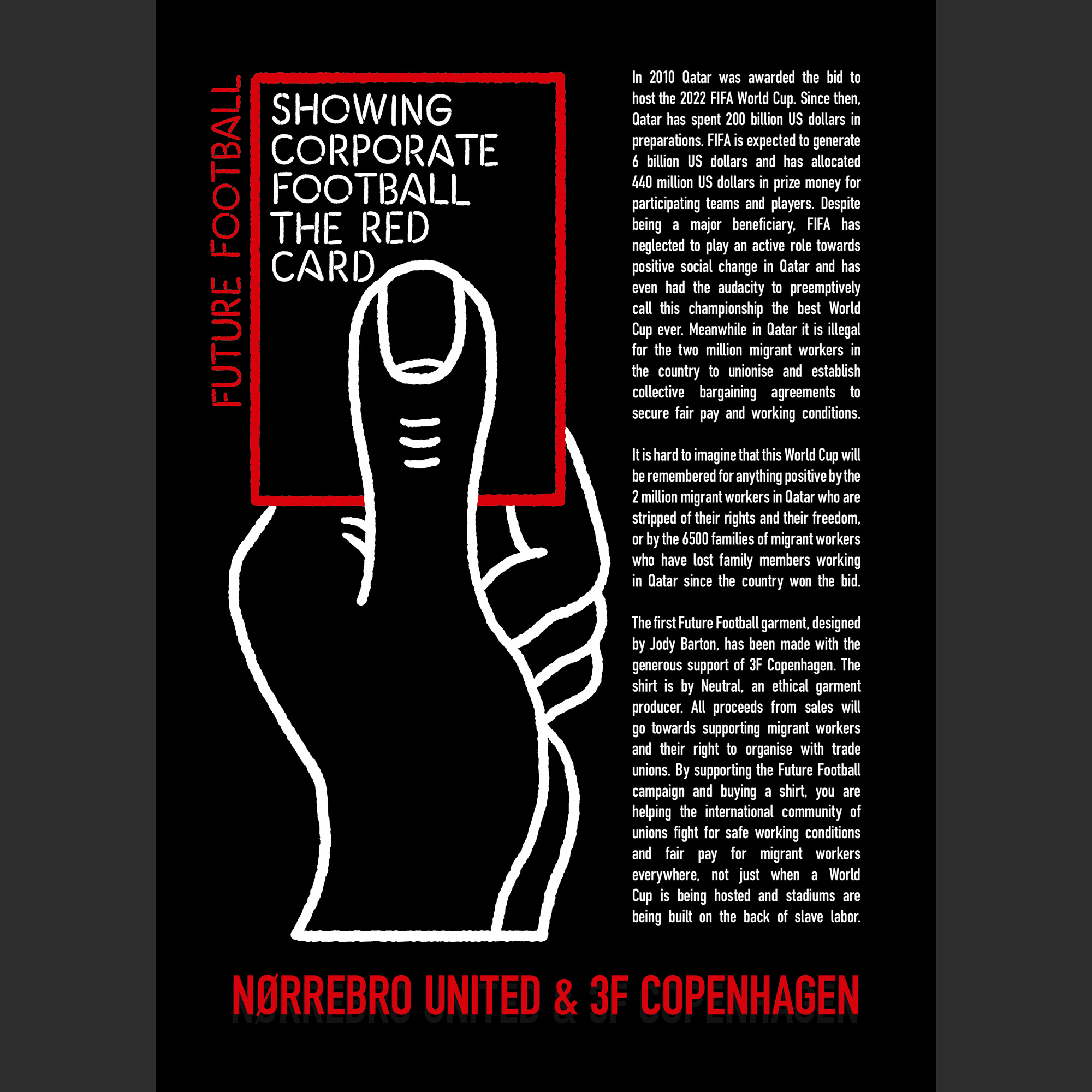 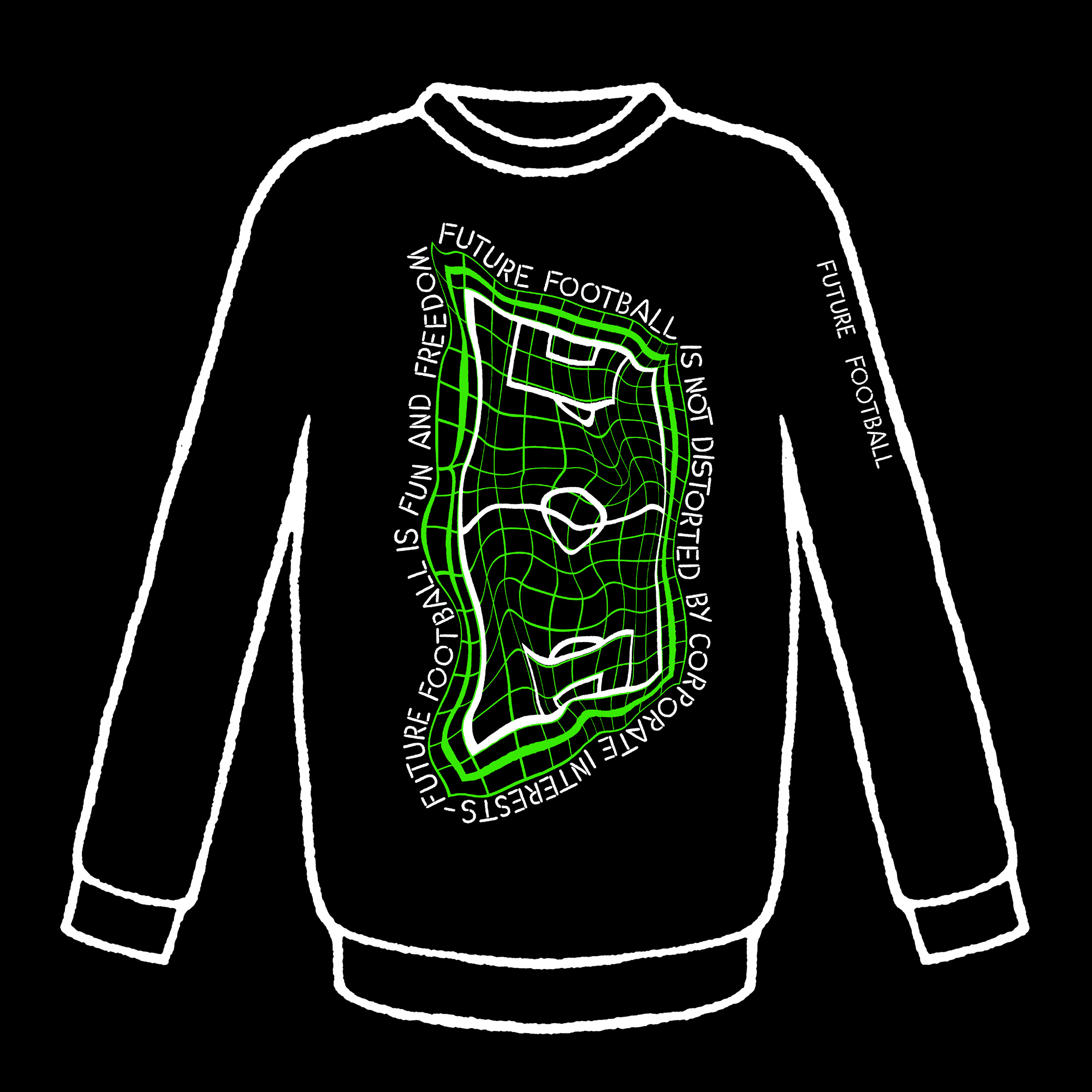 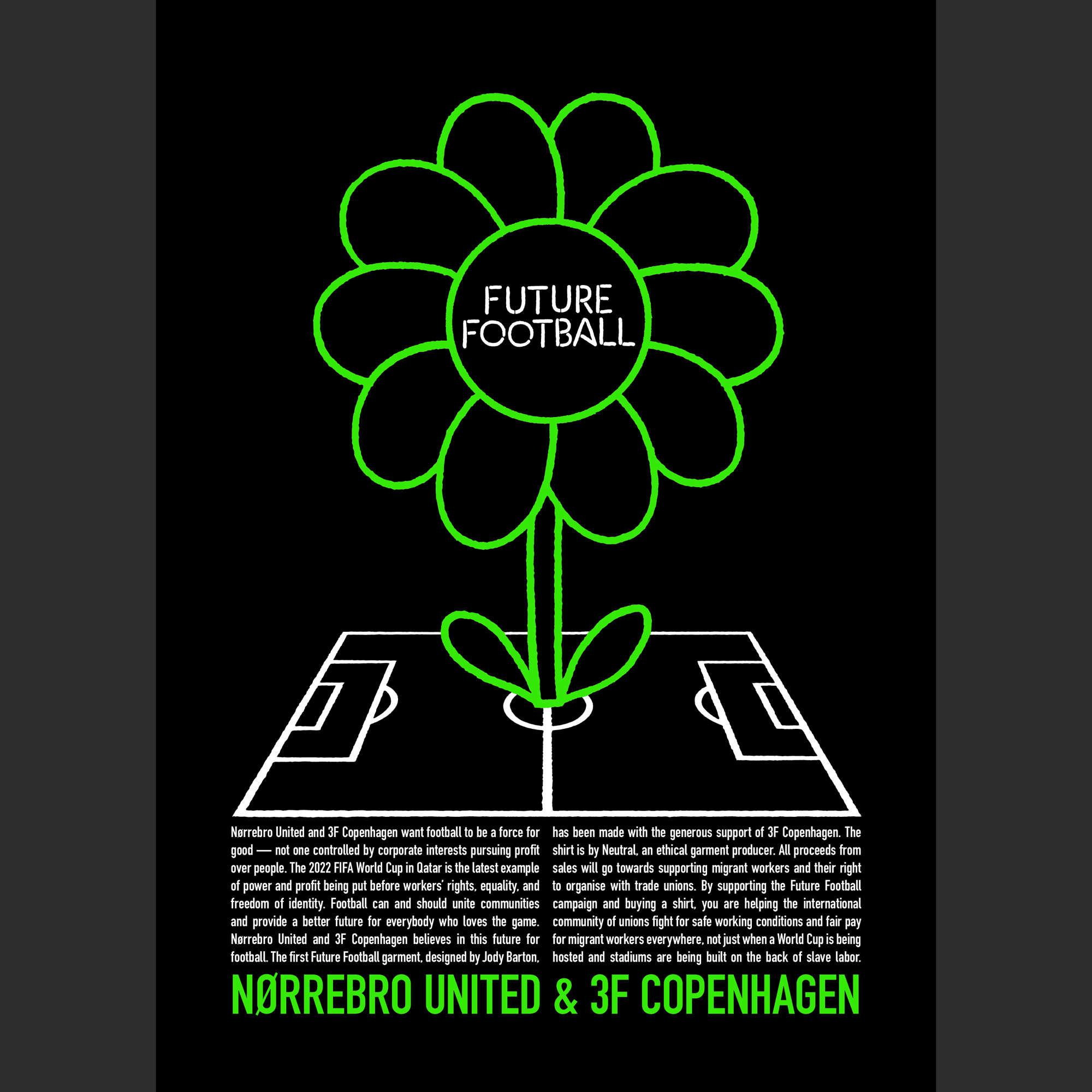 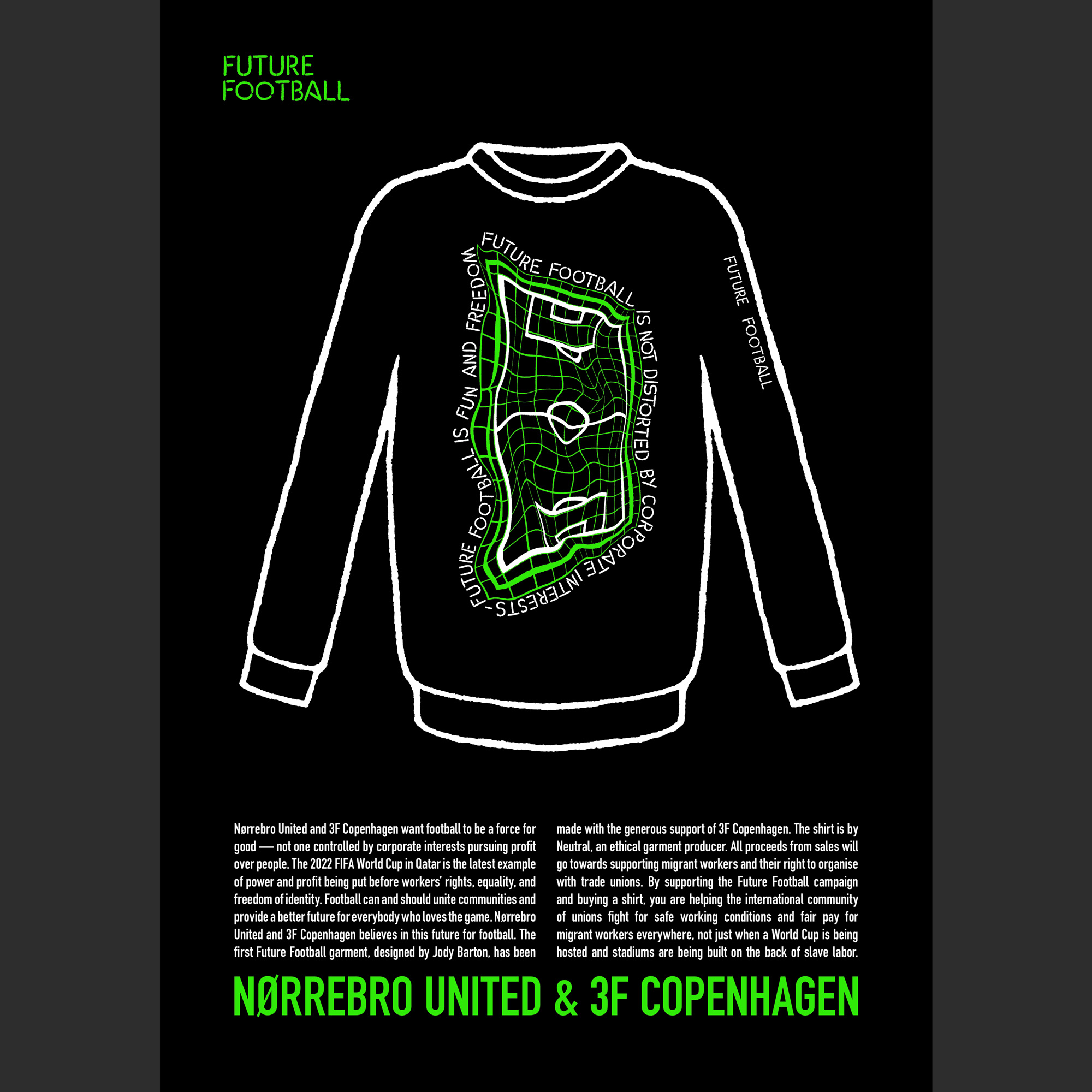 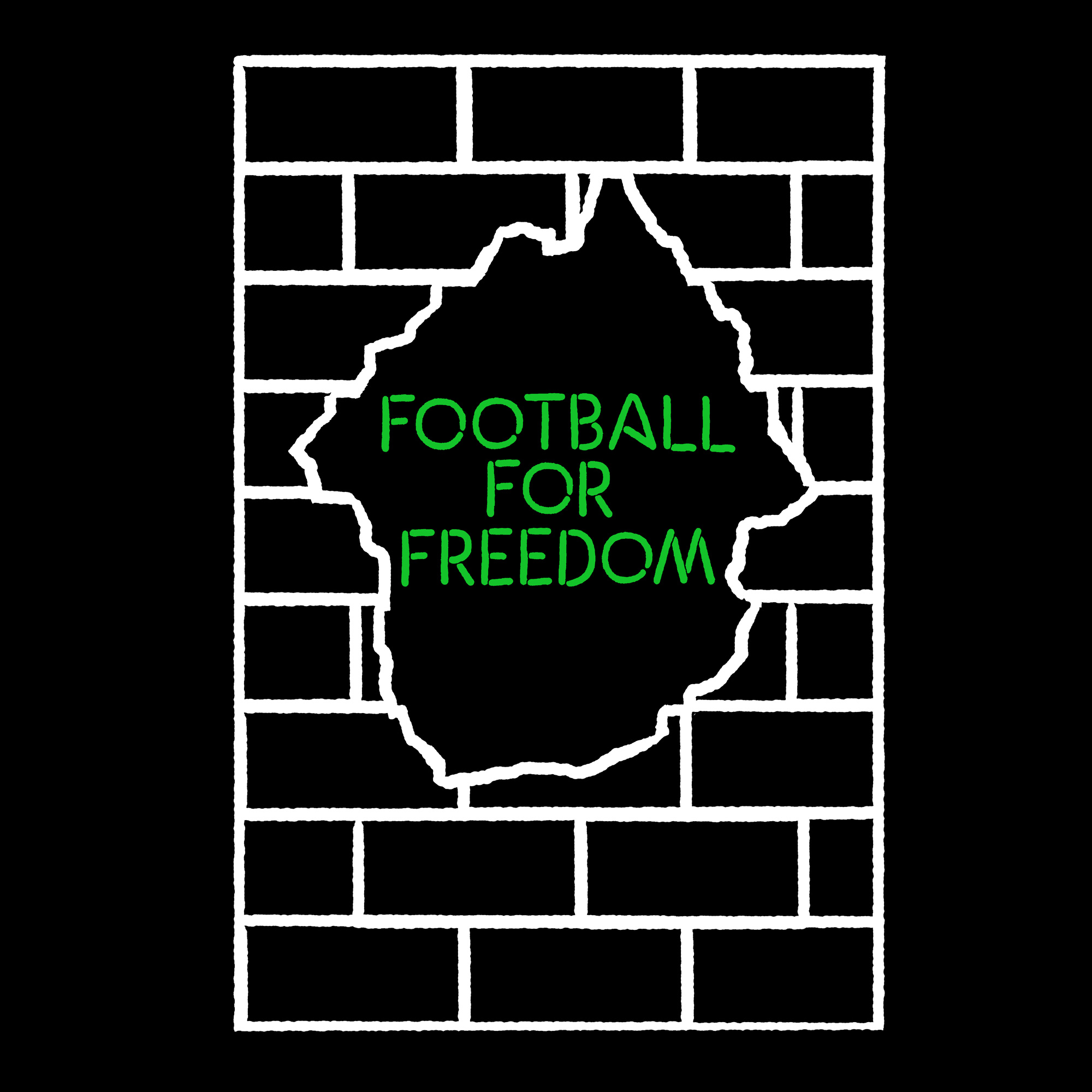 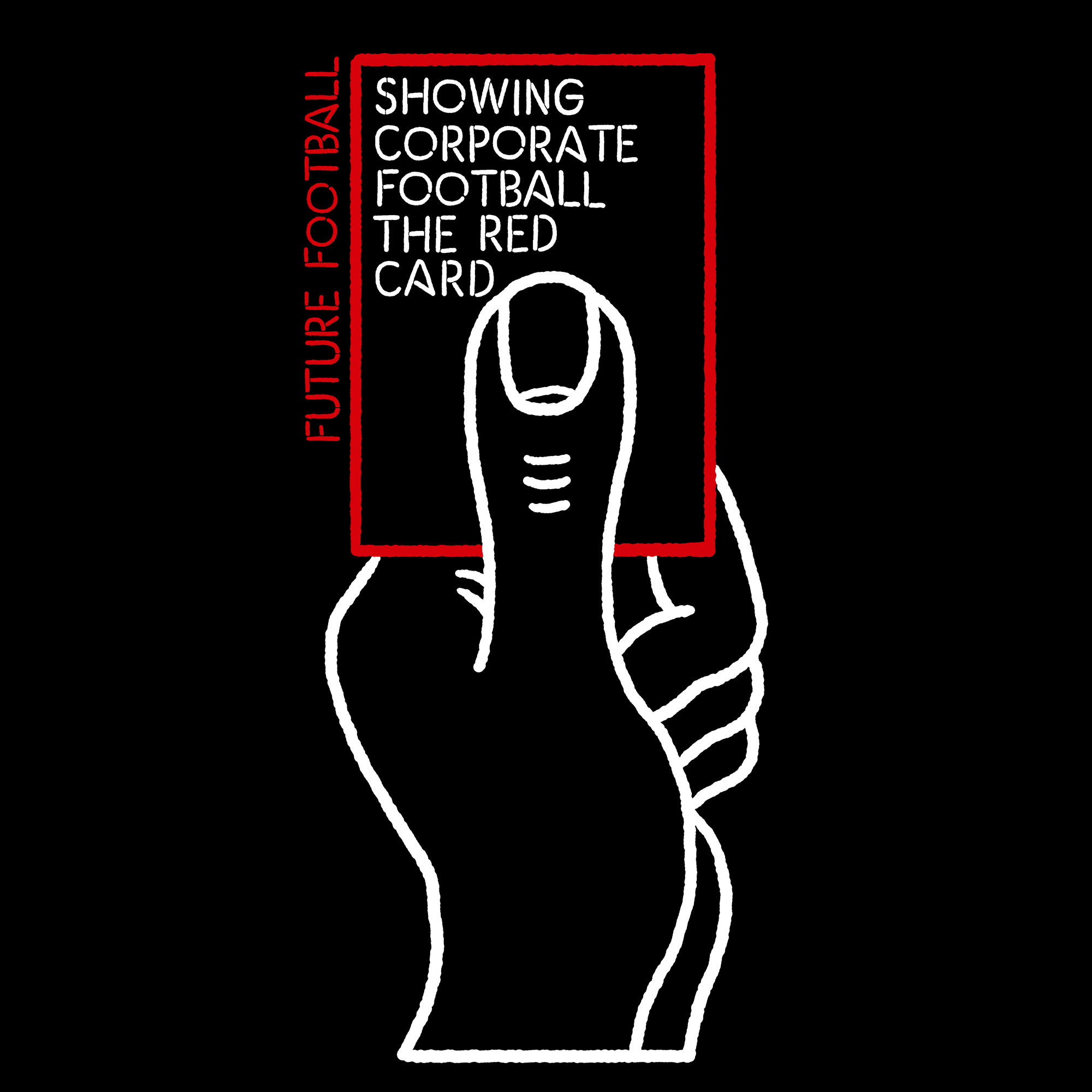 Nørrebro United and 3F Copenhagen want football to be a force for good — not one controlled by corporate interests pursuing profit over people. The 2022 FIFA World Cup in Qatar is the latest example of power and profit being put before workers’ rights, equality, and freedom of identity. Football can and should unite communities and provide a better future for everybody who loves the game. Nørrebro United and 3F Copenhagen believes in this future for football.

The first Future Football garment, designed by Jody Barton, has been made with the generous support of 3F Copenhagen. The shirt is by Neutral, an ethical garment producer. All proceeds from sales will go towards supporting migrant workers and their right to organise with trade unions. By supporting the Future Football campaign and buying a shirt, you are helping the international community of unions fight for safe working conditions and fair pay for migrant workers everywhere, not just when a World Cup is being hosted and stadiums are being built on the back of slave labor.

In 2010 Qatar was awarded the bid to host the 2022 FIFA World Cup. Since then, Qatar has spent 200 billion US dollars in preparations. FIFA is expected to generate 6 billion US dollars and has allocated 440 million US dollars in prize money for participating teams and players. Despite being a major beneficiary, FIFA has neglected to play an active role towards positive social change in Qatar and has even had the audacity to preemptively call this championship the best World Cup ever. Meanwhile in Qatar it is illegal for the two million migrant workers in the country to unionise and establish collective bargaining agreements to secure fair pay and working conditions.

It is hard to imagine that this World Cup will be remembered for anything positive by the 2 million migrant workers in Qatar who are stripped of their rights and their freedom, or by the 6500 families of migrant workers who have lost family members working in Qatar since the country won the bid.